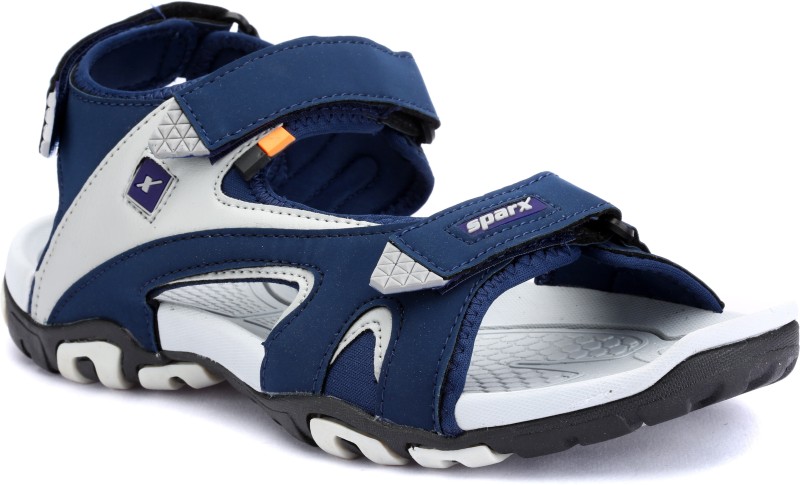 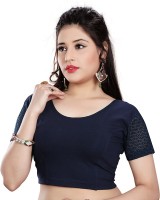 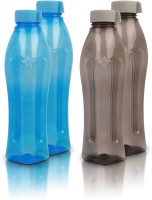 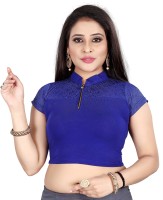 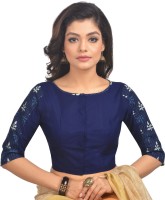 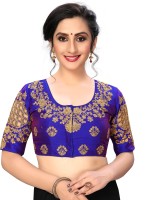 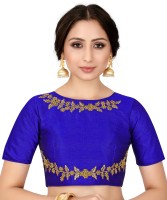 Sparx can refer to:

Year 453 (CDLIII) was a common year starting on Thursday (link will display the full calendar) of the Julian calendar. At the time, it was known as the Year of the Consulship of Opilio and Vincomalus (or, less frequently, year 1206 Ab urbe condita). The denomination 453 for this year has been used since the early medieval period, when the Anno Domini calendar era became the prevalent method in Europe for naming years.

Off or OFF may refer to:

White is the lightest color and is achromatic (having no hue). It is the color of fresh snow, chalk and milk, and is the opposite of black. White objects fully reflect and scatter all the visible wavelengths of light. White on television and computer screens is created by a mixture of red, blue and green light.

In ancient Egypt and ancient Rome, priestesses wore white as a symbol of purity, and Romans wore a white toga as a symbol of citizenship. In the Middle Ages and Renaissance a white unicorn symbolized chastity, and a white lamb sacrifice and purity. It was the royal color of the kings of France, and of the monarchist movement that opposed the Bolsheviks during the Russian Civil War (1917–1922). Greek and Roman temples were faced with white marble, and beginning in the 18th century, with the advent of neoclassical architecture, white became the most common color of new churches, capitols and other government buildings, especially in the United States. It was also widely used in 20th century modern architecture as a symbol of modernity and simplicity.

According to surveys in Europe and the United States, white is the color most often associated with perfection, the good, honesty, cleanliness, the beginning, the new, neutrality, and exactitude. White is an important color for almost all world religions. The pope, the head of the Roman Catholic Church, has worn white since 1566, as a symbol of purity and sacrifice. In Islam, and in the Shinto religion of Japan, it is worn by pilgrims. In Western cultures and in Japan, white is the most common color for wedding dresses, symbolizing purity and virginity. In many Asian cultures, white is also the color of mourning.